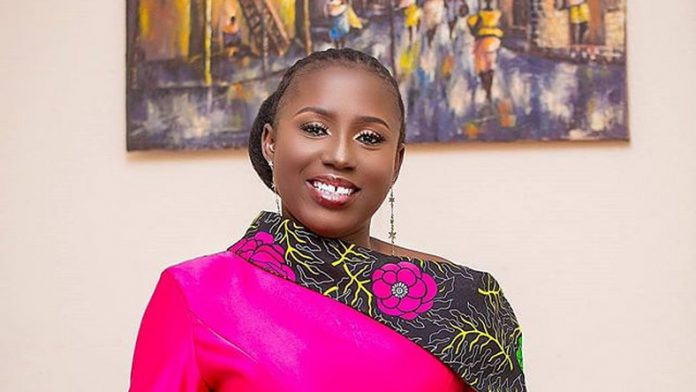 Ghanaian Gospel Artist Diana Hamilton disclosed how helpful winning the 2021 Vodafone Ghana Music Awards of the Year was to her.

Appearing on the mid-morning show on Rainbow Radio 87.5fM, Diana Hamilton stated that winning such an award has opened to her higher doors, which would not have been possible.

She went on to say how she was celebrated by the gospel music industry after she was given the mantle as the artist of the year.

Among all the goodies, she disclosed how a furniture dealer called on her to come and select her choice of furniture for winning such an award.

She ended by saying, great people will give you access if you win the topmost awards.

“To God be the glory and all those who supported us both physically, spiritually, and emotionally,” Diana said. 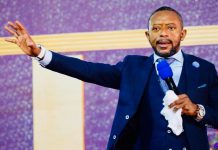 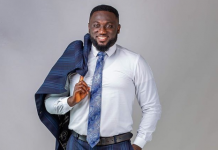 I Have The Blueprint To Win Grammy Award 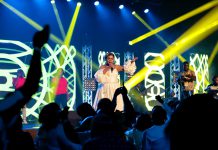 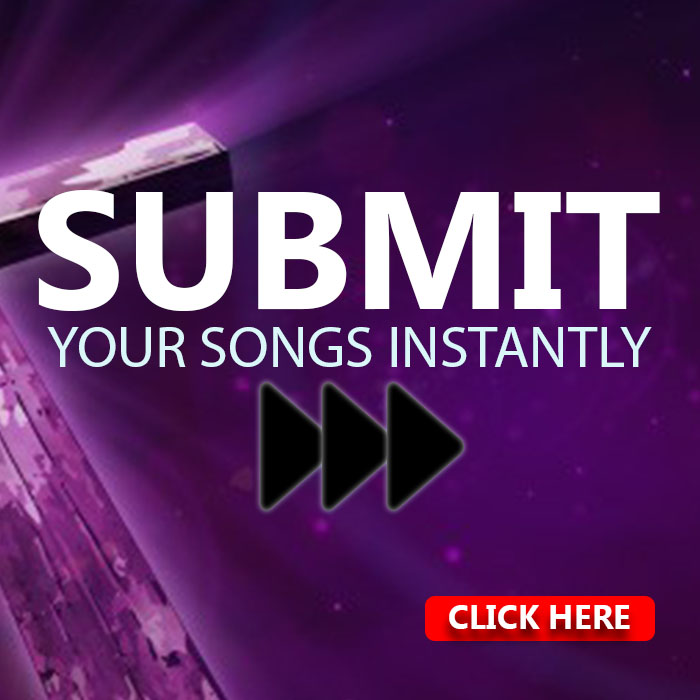 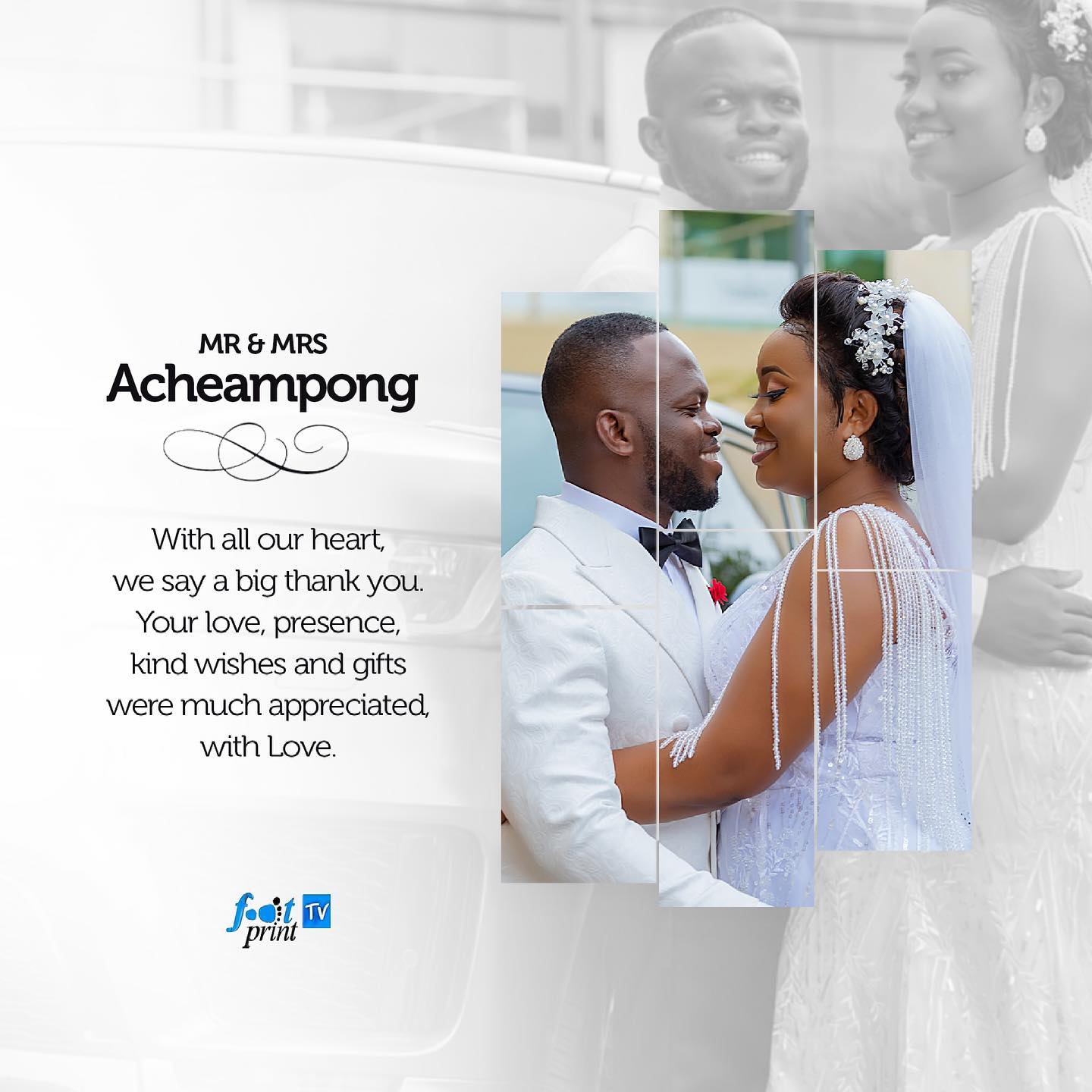